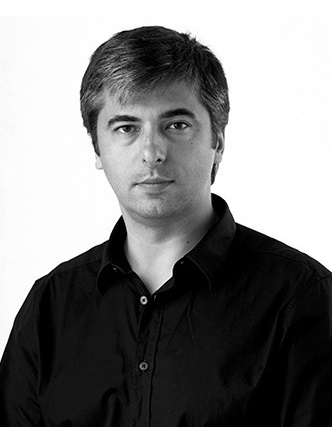 “The object is the result of the dialogue between the artisan and the designer.”

Designer and art director, Toni Grilo was born in France in 1979.

Graduated from Ecole Boulle in Paris in 2001, he then went to Portugal, finding his roots.

He discovers a country rich in industry, a strong craft tradition and then becomes obsessed with the beauty of technical processes and materials.

After various collaborations, he founded in 2008 his own studio, drawing objects, furniture and scenography.

He creates several brands of contemporary and timeless design pieces, such as Riluc in 2009. Since then, he always colaborate strongly with the brand. 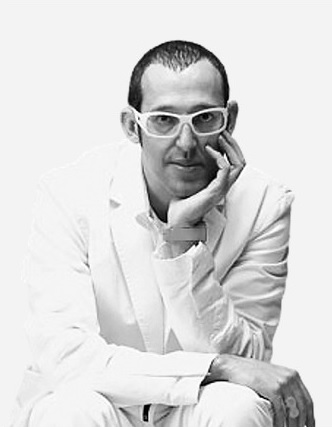 “FOR THE LONGEST TIME DESIGN ONLY EXISTED FOR THE ELITE AND FOR A SMALL INSULAR CULTURE. I HAVE WORKED HARD FOR THE LAST 20 YEARS TRYING TO MAKE DESIGN A PUBLIC SUBJECT.”

Karim’s work is featured in 20 permanent collections and he exhibits art in galleries world wide.

Karim Rashid is one the most prolific designers of his generation.

Over 4000 designs in production, over 300 awards and working in over 40 countries attest to Karim's legend of design.